Gary is a Managing Director and Founding Principal of Intrepid. He is the Head of the Commercial & Consumer Technology practice. He has been involved in numerous domestic and cross-border transactions, including mergers and acquisitions, private equity capital raises and financing for companies spanning the consumer, industrials, healthcare, and business services sectors.

Prior to Intrepid, Gary worked for more than 10 years advising middle-market clients on mergers and acquisitions transactions at Barrington Associates and Wells Fargo Securities. Before joining Barrington in 2000, he was a Vice President in the Merchant Banking Group of Banque Paribas in Chicago. His experience there included underwriting and syndicating leveraged finance transactions and making direct equity investments in support of middle-market leveraged buyouts.

In 2010, Gary was selected to the M&A Advisor‘s inaugural “40 Under 40” list and in 2013 he was named among the “Most Influential M&A Advisors in Los Angeles” by the Los Angeles Business Journal. Gary frequently lectures on M&A topics at Pepperdine University.

He was born and raised in Chicago, is a die-hard Cubs fan, music enthusiast, decent guitar player, and a father to two fabulous kids, Zachary and Melanie. 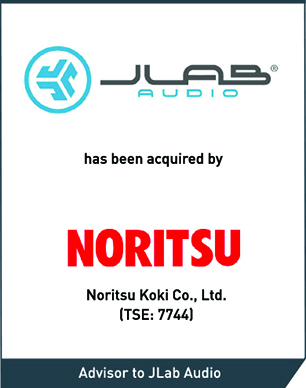 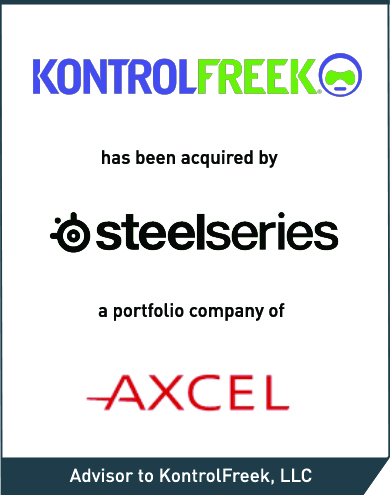 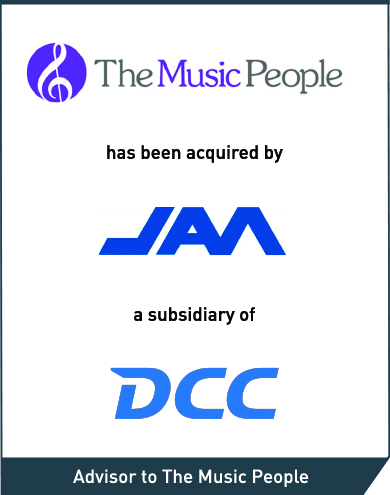 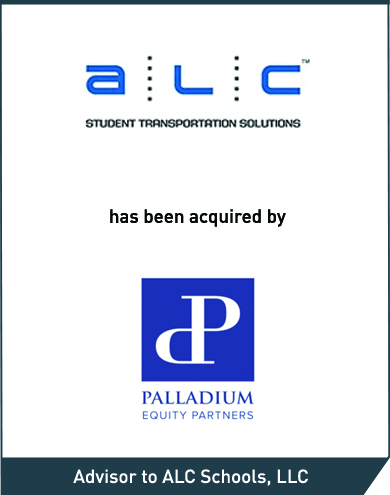 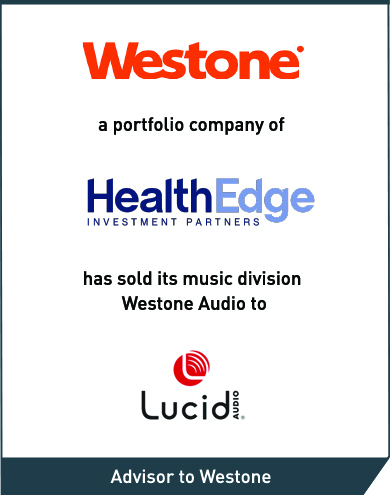 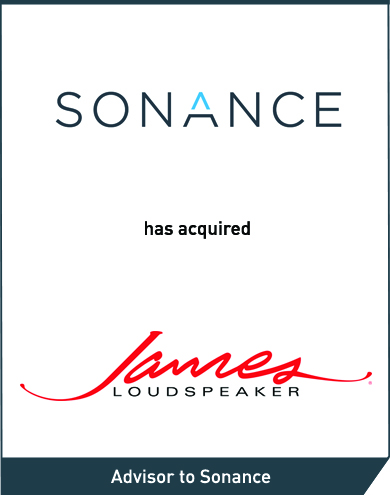 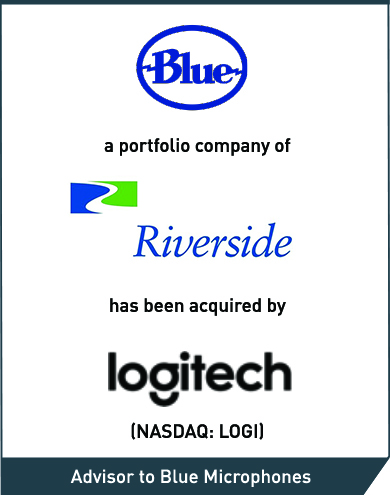 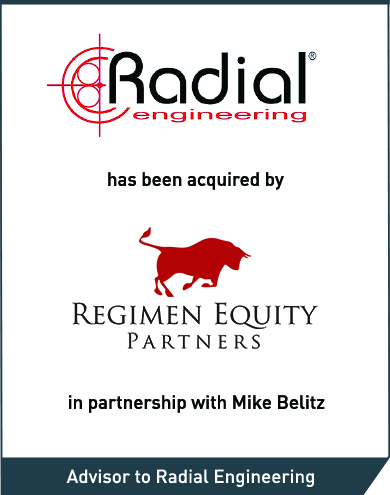 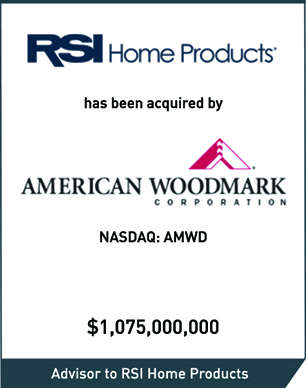 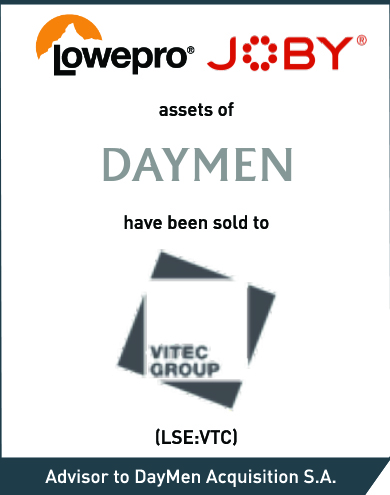 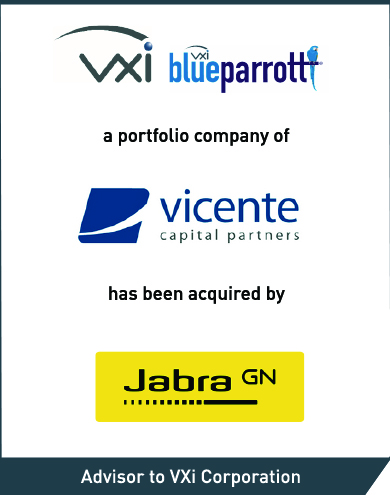 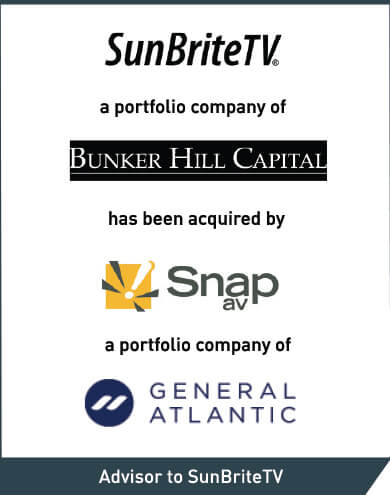 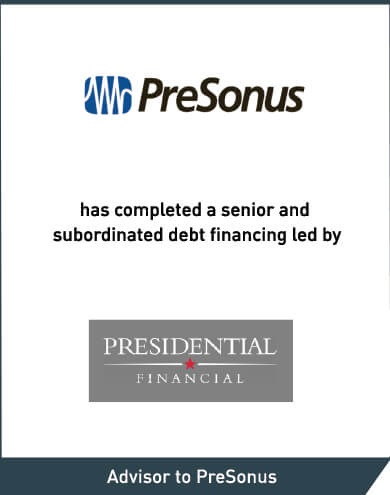