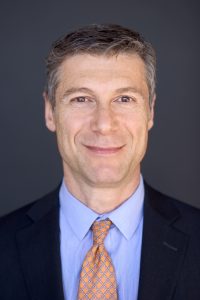 Ed celebrates two years on the “LA 500” list. He assumed the role of CEO in 2014 and led the firm to become one of the largest specialty investment banks serving the middle market. In January of 2019, Intrepid became the investment banking arm of MUFG Union Bank, one of the largest and most respected commercial banks in the U.S.  Ed looks forward to accelerating the growth of Intrepid and create a truly best of class financial advisory firm serving middle market companies throughout their life cycle, with the added resources and capabilities of its new platform.

Ed oversees merger and acquisition transactions. His three-decade investment-banking career includes deals in the consumer, health care, technology, manufacturing, industrial and business services sectors. He was one of the principal partners at Barrington Associates and helped grow the specialty investment bank before it was acquired by Wells Fargo Securities. His career also includes a stint as Vice President at First Global Securities Inc. 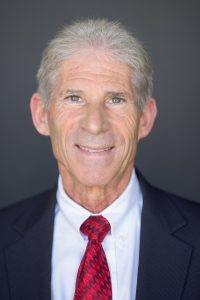 Jim is no stranger to the “LA 500” as this marks his fourth year on the list. In January 2019, Intrepid was acquired by San Francisco-based MUFG Union Bank and Jim was an active participant in making the deal happen.

Jim is founding principal of Intrepid Investment Bankers, a specialty investment bank that provides mergers and acquisitions, capital-raising and strategic advisory services. He has more than 35 years of investment banking and corporate finance experience, and has served as the principal financial adviser in hundreds of capital raisings and M&A deals ranging in value from $20 million to more than $1 billion. In 1982, Freedman founded Barrington Associates, which Wells Fargo acquired in 2006. Prior to establishing Barrington, Jim was Vice President at Foothill Group, where he oversaw corporate development and commercial lending for California.