Tess joined Intrepid as an Analyst in 2021. Prior to joining the firm, she served as an investment banking analyst at Imperial Capital in Los Angeles. During her time at Imperial, Tess focused on M&A and capital raising transactions across several industries. Previously, she held summer internships at both Thompson Street Capital Partners in St. Louis and Crescent Capital in Los Angeles. 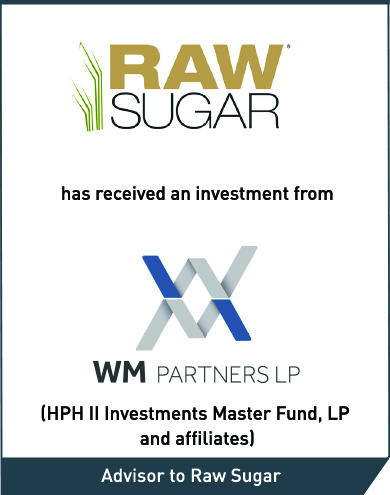 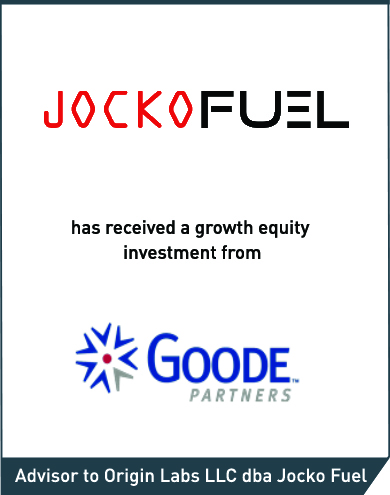