On the heels of its recent purchase of Becca Cosmetics, the Estée Lauder Companies announced the acquisition of Too Faced Cosmetics for $1.45 billion, representing the largest acquisition in Estée Lauder’s history. Founded in 1998 by Jerrod Blandino and Jeremy Johnson, Too Faced is a manufacturer of color cosmetic products with brands such as Better Than Sex mascara and Melted Matte lipsticks sold primarily to prestige retailers including Sephora and Ulta Beauty. The acquisition provides Estée Lauder with increased access to the Millennial consumer and strengthens its position in prestige color cosmetics.

According to industry sources, Too Faced has experienced a 60% compound annual growth rate over the past three years and expects to top $270 million in net sales this year. The transaction represents a revenue multiple of approximately 5.4x and is expected to close in December of this year. The deal marks Estée Lauder’s seventh transaction since 2014 and third acquisition in 2016. Estée Lauder announced the company will continue to seek M&A opportunities. Despite such M&A activity, Estee Lauder stock is down over 11% since its recent earnings announcement and over 20% since its high earlier this year.

The Too Faced acquisition was a huge win for General Atlantic, which purchased a majority stake in Too Faced in June 2015 from private equity group Weston Presidio. 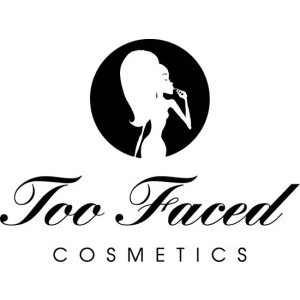