With the continued upheaval in the retail environment, workwear is among the few thriving apparel segments, projected to grow to $41 billion by 20241. Estimated at $33.1 billion2 today, this sector provides… Read more »

The Apparel & Retail landscape is undergoing seismic changes in the ways in which brands connect with customers, consumer tastes and distribution channels. Growth of eCommerce, an overwhelming transition from… Read more »

Retailers continued to struggle at the beginning of 2017, with numerous retailers planning to shut down physical locations throughout the remainder of the year. Hampered by the success of eCommerce,… Read more »

Retailers Continue to Struggle in Q1’16

Retailers suffered significantly at the end of 2015 and in the first quarter of 2016, with many companies filing for Chapter 11 bankruptcy or preparing to file in the near future…. Read more »

Apparel and Retail Witnessed Uptick in M&A Activity in 2015

The end of 2015 and beginning of 2016 saw an uptick in M&A activity for apparel and retail companies. In addition, Q4’15 witnessed several high-profile CEO changes at companies including… Read more » 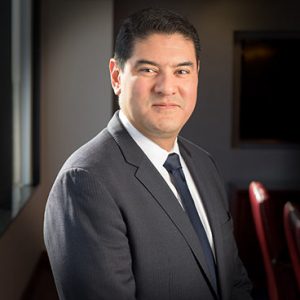