Artisan Vehicle Systems has revolutionized the mining equipment industry by making battery-electric underground loaders and haulers a reality for gold miners, getting the attention of the big mining equipment players like Sandvik. Intrepid advised Artisan, an extraordinary, Southern California-based electric vehicle company, on its sale to Sandvik, the Swedish industrial powerhouse. Before that, Artisan was just a start-up in need of a working capital line.

“Industry disrupting technology is an entrepreneur’s best friend. Anything that throws an industry off balance gives the newcomer a chance to gain a foothold. If that technology drives an inflection point, the newcomer can become the market leader. More than any other industry, mining has the most to gain from electric vehicle technology. The value proposition to mining companies dwarfs the opportunity to disrupt any other vehicle segment,” said Mike Kasaba, CEO of Artisan.

Artisan used the proceeds from its first transaction to purchase key raw materials from which to assemble its game-changing Z40 hauler. 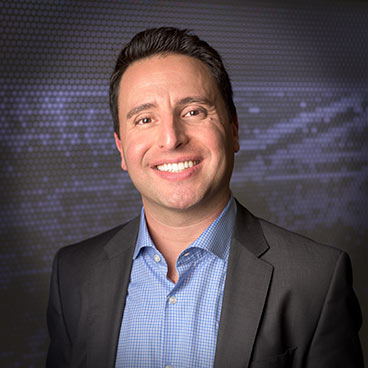 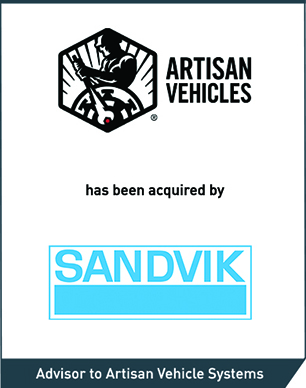